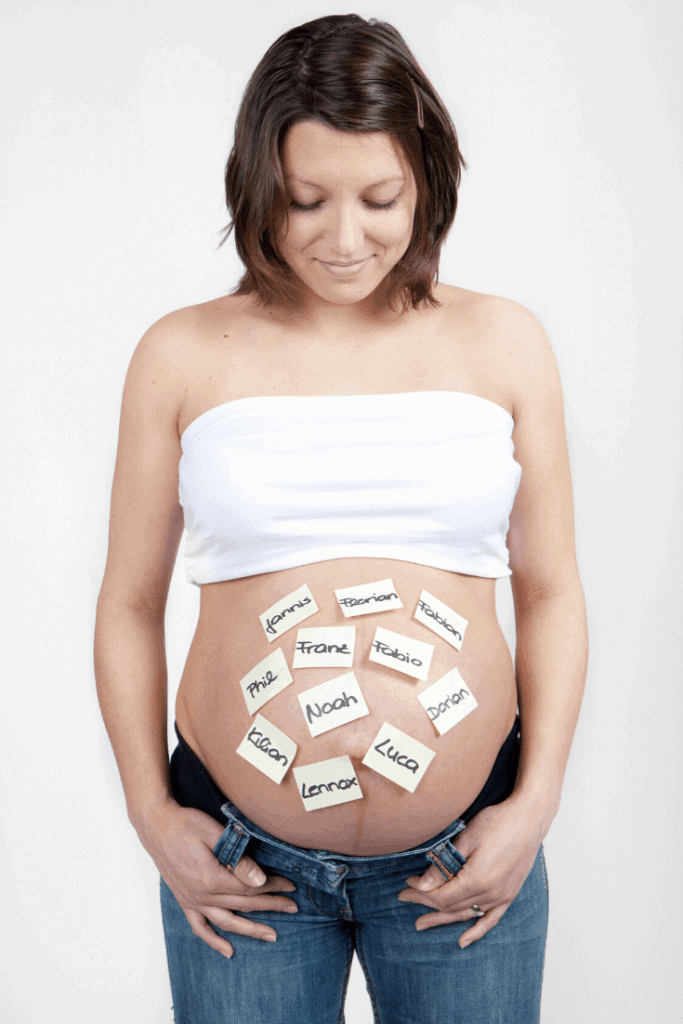 Naming a human is hard. I know for us, we deliberated the entire pregnancy and still didn’t have a name picked out when we were driving to the hospital.

For others, the struggle is real.

So, what happens when you pick a baby name that you end up regretting? What can you do?

Here are 5 tips for what you can do if you experience baby name regret.

1. Identify The Reason for Regret:

Try to sort out what it is about the baby name that you regret.

Try to narrow down and identify the source of baby name regret.

In my experience with my daughter, I thought I chose a classic name with a typical spelling. Her name can be spelled many different ways, so we chose one of the top 3 most common spellings in an effort to limit her from constant misspellings.

We had no idea what a nightmare it would be. Nobody could spell her name correctly, not even close family members.

For someone who wasn’t trying to be particularly creative and wanted a classic name, this was a big shock.

It led me to feel like I chose the wrong name and I felt waves of baby name regret.

So, what should you do after you have identified the source? Here are some options for you!

What are your options once you’ve acknowledge your feelings of regret?

In this story, a family chose their baby name easily, but after using it for awhile, realized it wasn’t working.

They made a bold choice to change her name and haven’t looked back!

Read more of their story here.

If you are considering changing their name, do so as soon as you have made your decision.

Don’t wait until the child is older and has already associated themselves with the name.

Also, make sure to send out a second announcement or email to people who already know the baby, letting them know you’ve changed their name.

I know I’ve seen this happen and I personally applauded the family for doing what felt right for them! Most of the time, people will completely understand.

In fact, known designer Caitlin Wilson had a similar experience! Her youngest daughter was named Sienna, but by her first birthday, they had changed her name to Lucy!

Read more about their story here.

For many names, there are adorable nicknames you could use instead that can become their name.

I know for me, I grew up being called Rikki. I didn’t even know my name was Erica until I was enrolled in school.

There are also plenty of names inspired by names that can be used and you can even request that schools use this moniker instead of their formal name.

This works great for families that have a lot of namesakes, but want to avoid confusion and give kids a sense of their own identity.

In our case, my son actually created a nickname for our daughter because he couldn’t pronounce her name.

Now, that is the name she goes by instead and everyone calls her by that nickname.

She even corrects us now when we use her given name instead. She identifies with the nickname.

Check out this article on great nicknames for names.

Another alternative is to just work on acceptance of their name.

Maybe you just need time to adjust to it. Maybe your spouse loves it so much, you’ll learn to love it, too.

We are, after all, not just our names – but a whole combination of things.

5. Use Their Middle Name:

Perhaps you went with a trendy first name and a classic middle name.

If the trendy first name was too creative and is causing issues, use their middle name instead.

I briefly considered switching to my daughter’s middle name, Noelle.

In fact, we almost named her Noelle instead, but I couldn’t find a middle name that worked with it.

I was about to just switch her name to Noelle, but then my son began giving her a nickname.

Who knows, maybe someday I will still call her Noelle anyway.

So, consider using your child’s middle name instead.

At the end of the day, you should feel comfortable with your child’s name.

Whatever the reasons for your baby name regret, don’t just ignore it.

It’s unlikely that it will just go away.

Consider your options, give yourself time to make a decision, and then move forward.

After all, being a new mother is hard enough without stressing yourself even more over a name.

So, make the decision that is right for your family and enjoy your time with your new sweet baby. 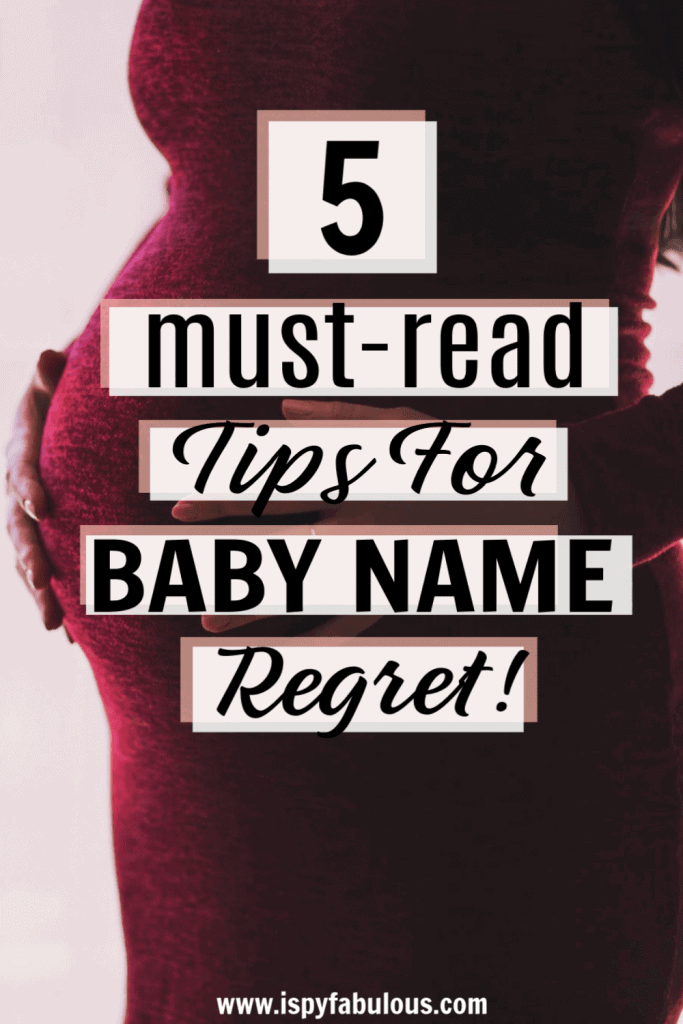 If you’re looking for great ideas for baby names – there are so many out there!

Check out some of the lists on the blog of great gender neutral names, fierce baby names for your little girl, and palindrome names for the word lover.

Or, here are a couple of baby name books I loved! 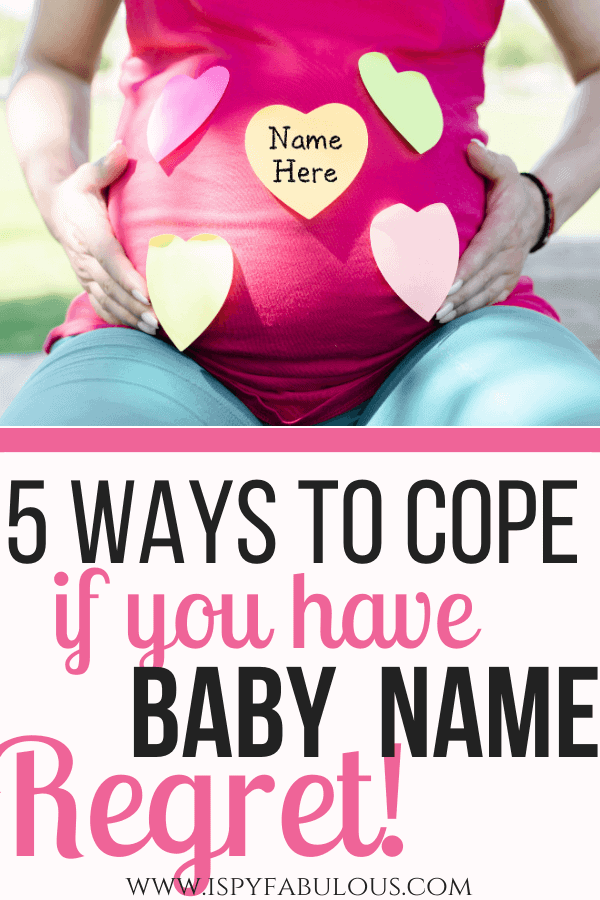